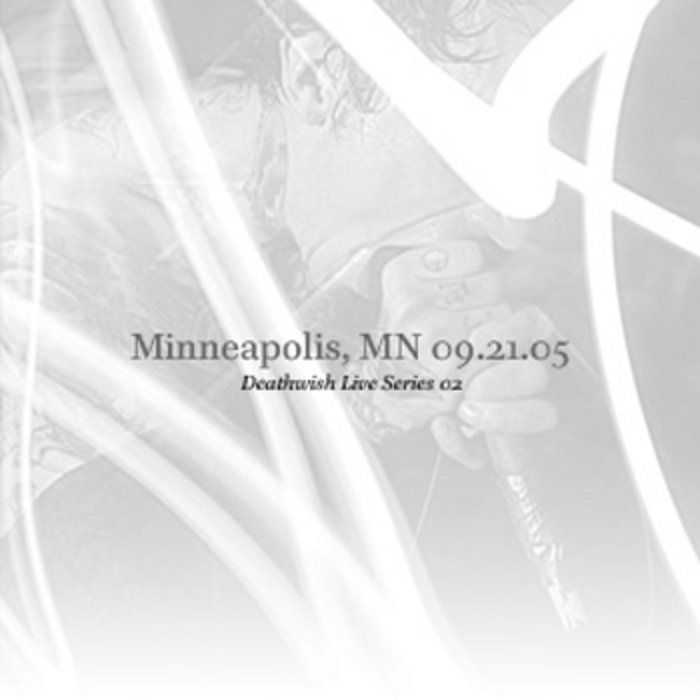 Originally released as part of the Deathwish Live Series, and can also be found at www.deathwishinc.com for free Download.

"The Deathwish Live Series is a series of FREE live recordings of Deathwish affiliated artists. These recordings are from a variety of sources: Radio shows, official live recordings, bootlegs, and more. We are giving these recordings away as a thank you to the listeners who continue to support independent music. If you dig what you hear, please support these artists by seeing them live and by purchasing their releases and apparel in the DW Estore @ www.deathwishinc.com.

Deathwish Live Series 02 features Converge performing an explosive set in Minneapolis, MN @ the legendary Triple Rock Social Club on 09.21.05. The entire set radiates with the cathartic energy and chaos the band is known for. Songs from the "You Fail Me" era of the band are performed, as well as some classic early Converge material. This bootleg was circulating for a bit with an improper tracklisting, so consider this the definitive version."

The Official Bandcamp Page of Converge. Get digital music direct from the band.

Bandcamp Daily  your guide to the world of Bandcamp